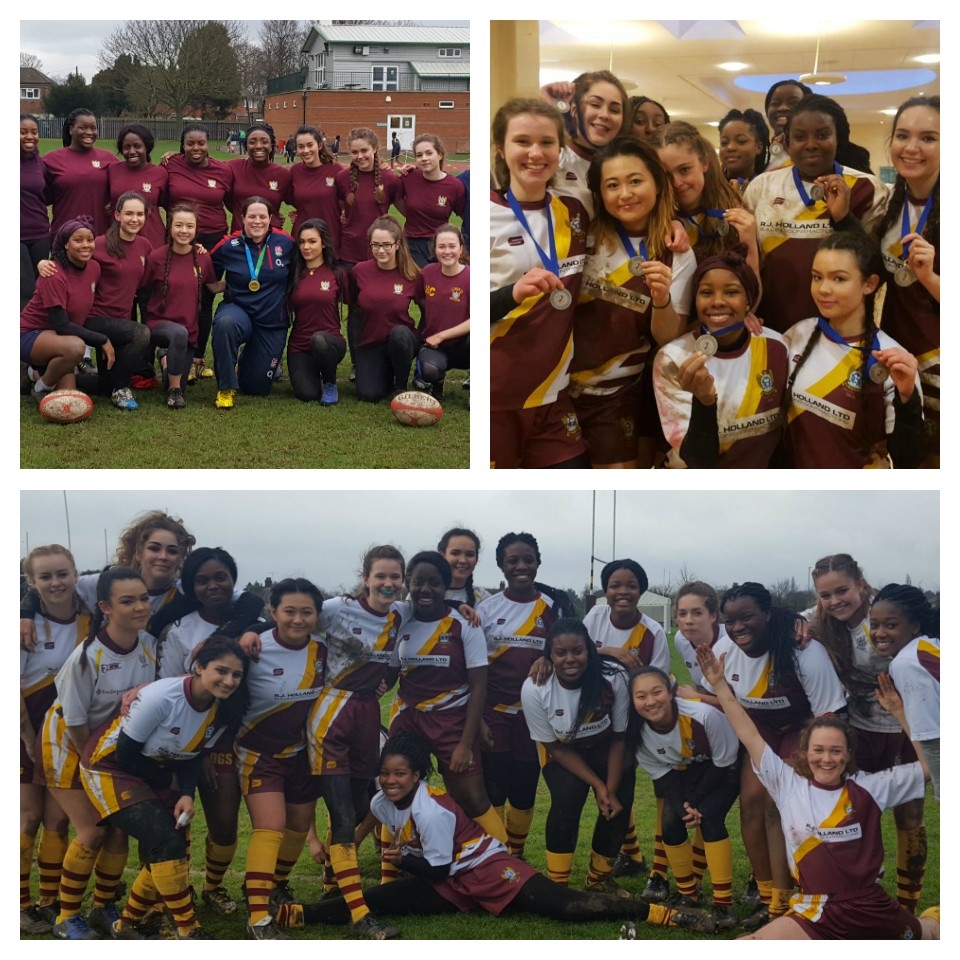 The 2016-17 U18 girls rugby season has been an enormous success.  The squad have been committed to training throughout the season, with 25 or more players consistently training on a Friday after school.

We have been fortunate enough to have 2 training sessions with former England internationals, and the girls have benefited from having this input.  A number of the players have also been training and playing with Dartfordians RFC.

In the lead up to the annual Kent County U18 girls rugby tournament, we played warm up matches against St Olaves, Tonbridge Grammar School and Simon Langton Grammar School.  We were unbeaten in these games and approached the competition with quiet optimism. The girls made the final of the Kent Cup for the first time in the school’s history, and were unlucky to lose by one try to Benenden School.

The team were led superbly by Milly Faye throughout the season, and special mention must also go to Safara Yates who was the player of the season and top points scorer. We look forward to next season under the captaincy of Abbey Blanche.