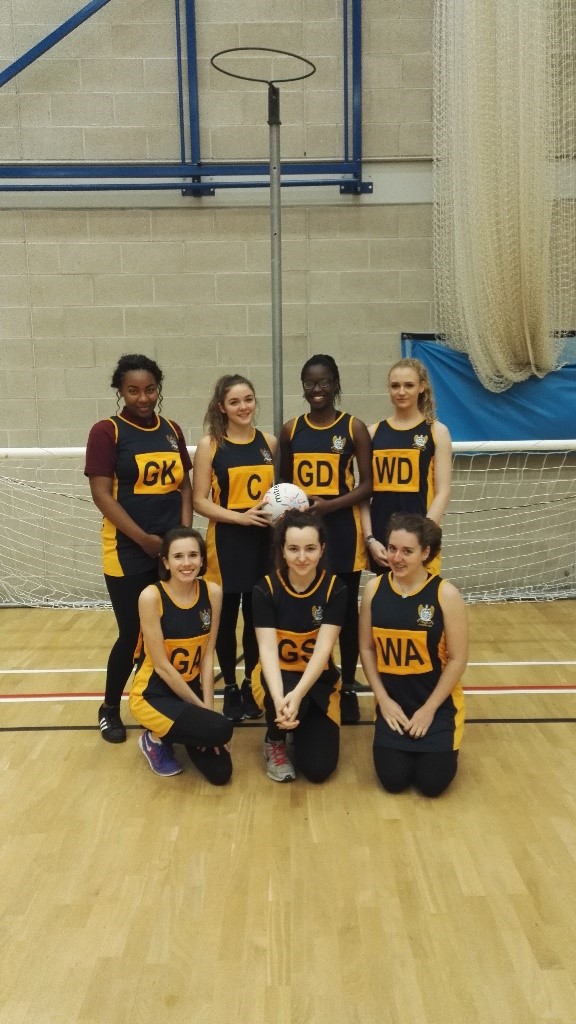 It has been inspiring to watch both the 1st and 2nd teams grow over the 2016-17 season. From starting with well over 50 players turning up to practice at the start of the year, we built a solid netball squad of over 20 players, with a few more attending practice each week for fun and fitness.

Having lost a few players over the summer following the previous Year 13 students heading off to university, the 1st team quickly developed into a strong team, supported by a couple of outstanding Year 12 girls, notably the shooting skills of Amy Fisher who has brought real strength at the net. Special mention goes to the unwavering commitment and excellent sportsmanship of Tobi Olusanya, 1st team captain, and Vanessa Elver, both Year 13 girls, who we shall miss next year.

The 1st team have had a fantastic season going unbeaten in the league throughout. There were admirable wins against Simon Langton and Colfes. An undefeated season has seen the 1st team win the league – well done girls!

It was very difficult putting the 2nd team together in September as there were just so many eager, talented netball players. From girls with lots of experience and playing at county level (Lola Wheeler) to new players having a go at the sport for the first time, we are really proud of the way the 2nd team has developed over the course of the season. Formed of Year 12 girls playing together for the first time, the season has seen a mixture of wins and losses, but the girls have kept their spirits high and their commitment and teamwork has been unwavering. Emma Fenton has been an excellent captain, motivating others and present at training every week. She will be a deserved 1st team captain next year. With continued efforts over the summer months, we look forward to a successful season next year.

On Friday 24th February 2017, eight of the netball squad set out for Cambridge, stopping on the way to play a challenging game against Felsted. We worked very well as a team, bettering our play each quarter and the opposition chose Amy Fisher as player of the match. That evening Mr and Mrs Hewett travelled up to support us at ten-pin bowling, followed by a meal at Frankie and Benny’s where we treated ourselves to milkshakes. 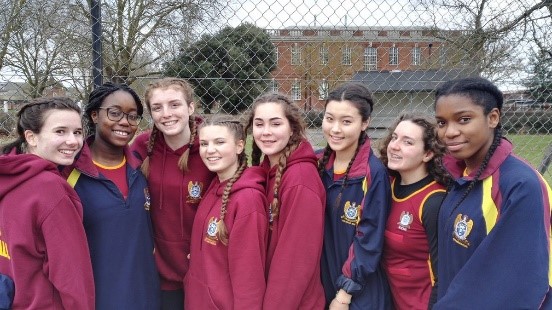 After starting Saturday with a full English breakfast, we set off to Cambridge University to watch three Oxford and Cambridge varsity netball games. We focused on each of our positions, thought about how we could improve and recorded their drills so that we could learn from them. We then had the opportunity to look at several Cambridge colleges and wander round the town centre. To end a brilliant day, the eight of us, Mrs Bridge and Mrs Orr enjoyed singing and dancing in a karaoke booth. We were particularly impressed with Mrs Orr’s moves! 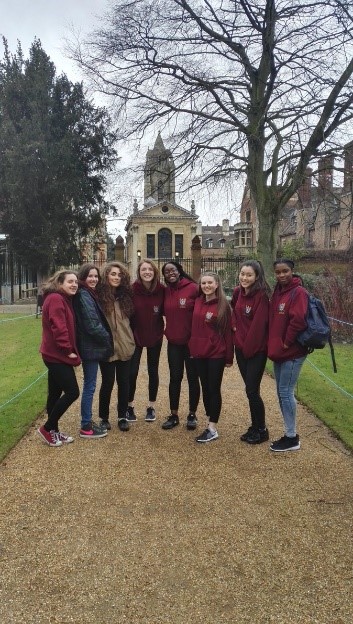 Motivated by the games the day before, we approached Sunday’s game against Haileybury with a positive attitude and our hair in ‘lucky plaits’ inspired by the Cambridge team. We encouraged each other throughout and fought hard until the end. When losing a player due to an injury in the last quarter we had to make sudden changes, to which the team adapted well. It was a really great effort from the whole team, receiving strong support from Mrs Orr and Mrs Bridge and Tamara Amgbaduba was deservingly voted player of the match.

The 2017 Netball Tour will truly be an experience we will never forget!

By Emily Bates and Amy Fisher